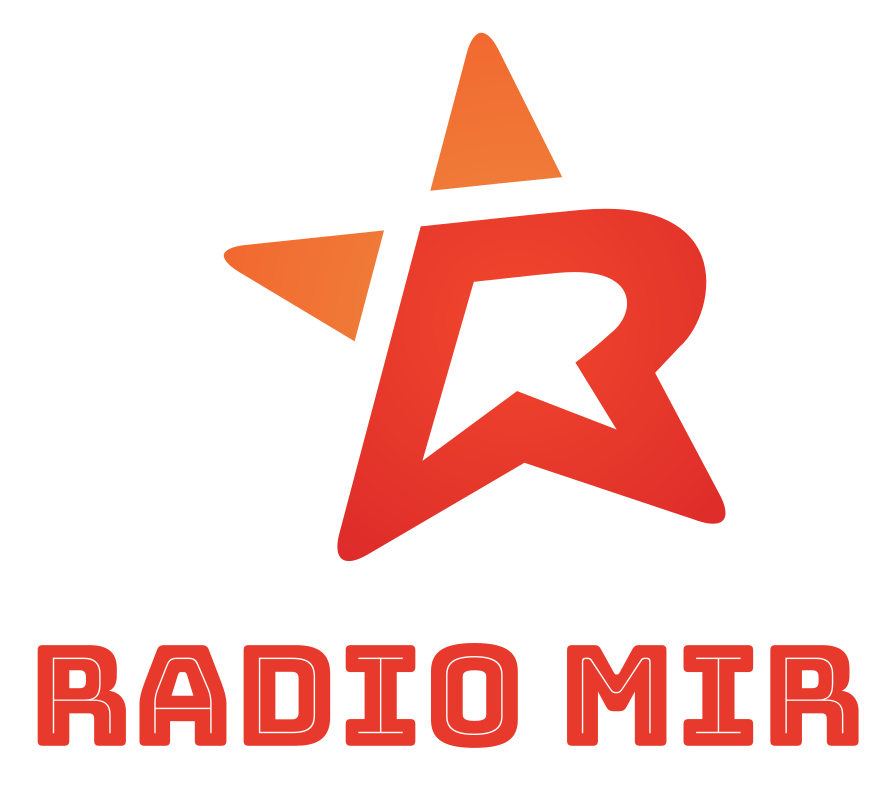 Avoiding the “Law of the Horse”. Why the EU needs to decolonise the ‘infosphere’ and safeguard it as a commons

The recent events of Capitol Hill and the following measures put in place by certain tech giants – i.e. Facebok and Twitter – to deactivate the accounts of the President of the United States[1], once again showed how “surveillance capitalism”[2] could perversely affect democracy. Such events triggered an emotional and often confused debate about the role of private online platforms. In spite of that, some fundamental questions emerged and deserve a proper answer: are social network platforms a private or a public space? Is it acceptable for a democracy that the decision to ban someone from a social network platform is in the hands of a CEO? What are the limits to freedom of speech, especially in relation to other constitutional rights, including the freedom to conduct a business? Is the business model that private online platforms adopted compatible with European values?

I believe that to find the proper answers, whilst avoiding “the Law of the Horse”[3], the questions above should be addressed adopting a non-emotional and long-term approach. To proceed in this direction, it seems to me that European values and fundamental rights offer the best guidance to achieve the largely shared goal of curbing the power of private online platforms. These actors indeed proved to be able to interfere with the proper functioning of democracy. The integrity of democracy can never be taken for granted and any democratic system should be ready to act against existential threats. In light of this, the European Commission put forward two proposals for regulation, namely the Digital Services Act[4] (DSA) and the Digital Markets Act[5] (DMA). As it has been correctly pointed out[6], if a European Trump had been silenced by a social network, even with these new rules in place, it would have changed very little or nothing, except for a closer interaction between the user and the platform. This consideration on the little effectiveness of the new rules (DSA & DMA), which I fully share, shows in my opinion the inadequacy of the sectoral legislation. Indeed, sectoral norms should not entrust, as is currently the case (DSA), private subjects with the power to decide what is the right balance between constitutional rights, for instance between the freedom of expression and the freedom to conduct a business. It is an unacceptable privatisation of a public function that, within a democratic system, belongs to the political and judicial powers. Further, the new sectoral legislation does not entail a change in the pure economic approach that the EU adopted until now and should be changed in light of its adverse effects on democracy. In this sense, one could wonder whether more competition could practically deliver more contestability and thus effectively erode the monopolistic power of tech giants. In other words, I doubt that this new legislation (DMA) could, for instance, erode the monopolistic power of Google in the search engine market. On the contrary, it could very well be the case that users are happy to use only one search engine offering well functioning and optimised services. There might also be arguments to justify how such business model might be efficient in “pure” economic terms. Therefore, the true question to be answered is whether the current business model of private online platforms is compatible with European values or not. Moreover, one should always bear in mind that an exclusive focus on sectoral legislation brings the risk to miss the big picture, which is fundamental to provide effective long-term answers. This means that the solution cannot come solely from the adoption of sectoral legislation.

The intellectual reflection should be on whether European values, such as democracy, respect of human dignity, freedom, human rights and so on, have been promoted or not by having let “surveillance capitalism” to thrive and colonise, at the same time, the cyberspace (and de facto continuing to do so). I am not fully convinced that a situation where few private tech corporations make profits at the expenses of European citizens is in line with Article 3 of the TEU, which provides among other things for “a highly competitive social market economy”. Thus, the debate should focus on how to implement European values, as enshrined in the TEU and the Charter of Fundamental rights, in the new digital era. If this is not the case, the European legislator is abdicating its role and one should legitimately wonder whether the real political power lies in the hands of European Institutions or of private tech corporations.

This is particularly true, if one thinks of the cyberspace or better the “infosphere”: an environment made of information and relations, always connected, where the online and offline worlds are intertwined (onlife)[7]. This environment has been neglected by politics and left in the hands of private subjects. In other words, the current commercial configuration of the Web is the result of the “colonisation” of the “infosphere” by private tech corporations. However, the “infosphere” should be the epitome of a commons and any type and form of enclosure should be discouraged and even banned. In short, an alternative configuration of the ”infosphere” is not only possible, but also highly desirable, if the EU wants to re-affirm its digital sovereignty and effectively defend and pursue its values.

In this sense, I share the idea that certain private online platforms play the role of digital utilities[8]. Consequently, I would suggest imposing some public service obligations on these private subjects in order to start decolonising the ”infosphere” and protect it as a commons. This should be the case for online social network platforms in light of their role of modern agorà[9]. Therefore, they should not be allowed to fix, on the basis of their terms and conditions, the rules governing the access to or the exclusion from the public space they just contribute shaping[10]. The “infosphere” belongs to all citizens and therefore nobody should be allowed to enclose it and make profits out of it against the interest of the community – as it is happening right now. Citizens should be encouraged to re-appropriate the “infosphere”. In this sense, the EU should reflect on introducing more radical rules. I think of the recognition of data as ‘commons’, the introduction of a specific ban for advertising brokers to collect and use personal data to sell advertising services, or yet the provision for specific competition rules, drawing inspiration by the discipline of the radio-television system, able to safeguard the pluralism in the ”infosphere”. Finally, I am convinced that new technologies, like the blockchain, will bring about revolutionary changes: new forms of collective and decentralised property and management of digital utilities will continue to emerge. The EU should not miss this chance and should create the right ecosystem to let them emerge and thrive. A fairer, more democratic, open, plural and diverse digital world is possible: we only need to shape the actual European vision.

[1] Incidentally, it has to be noted that a properly functioning democratic system should care more about the ostracism against ordinary citizens, rather than those against public office holders. This is also because public office holders, such as the President of the United States, have broader possibilities to exercise their freedom of speech and inform the public opinion than ordinary citizens, who are often neglected.

[2] See S. Zuboff, “Big other: surveillance capitalism and the prospects of an information civilization”, Journal of Information Technology, No. 30, 2015, pp. 75-89 and S. Zuboff, The Age of Surveillance Capitalism. The fight for human future at the new frontier of power, New York, Public Affairs, 1st edn., 2019.

[9] Private on line social network platforms, such as Facebook, Twitter or Instagram, can be seen as playing such role (modern agorà), especially if one considers their diffusion and pervasiveness.

[10] In such a scenario, it seems more than appropriate to limit the fundamental right to conduct a business to protect the European foundational value of democracy. 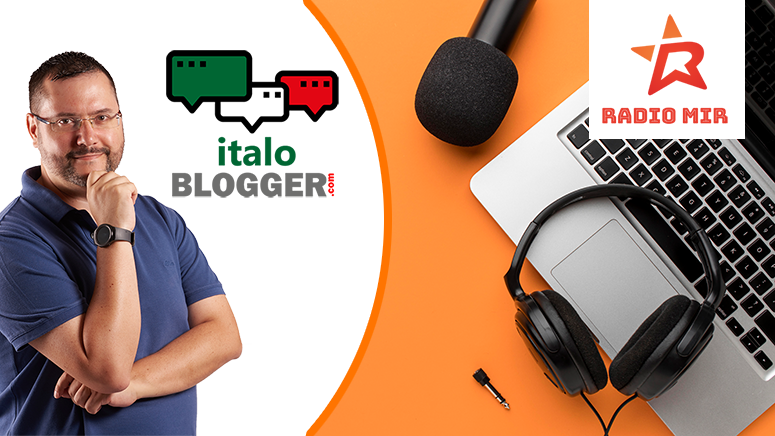